From 23 to 25 September 2016 the first Spartakiad between Belarusian and Russian ECAs was held. The event involved sports teams from Eximgarant of Belarus and Russian Agency for Export Credit and Investment Insurance EXIAR. 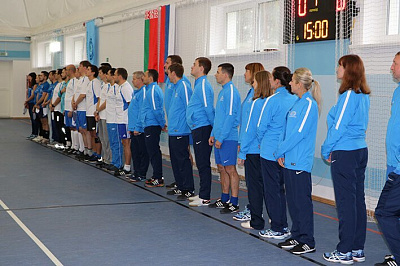 The Chief Executive Officer of EXIAR Alexey Tyupanov and the Director General of Eximgarant of Belarus Gennady Mitskevichalso attended the Spartakiad.

Sportsmen contended in football, volleyball and tennis. The representatives of the Belarusian insurer showed their best results in all the tournaments and came out on top of the overall ranking.

The hospitality and friendly environment contributed greatly to the strengthening of bilateral cooperation between the companies, as well as provided the participants with an opportunity to discuss a number of issues in a more relaxed atmosphere. The Management of EXIAR made a counter-proposal to conduct the next Spartakiad in Moscow.

Many thanks and congrats to both Belarusian and Russian sportsmen who took part in the competition! 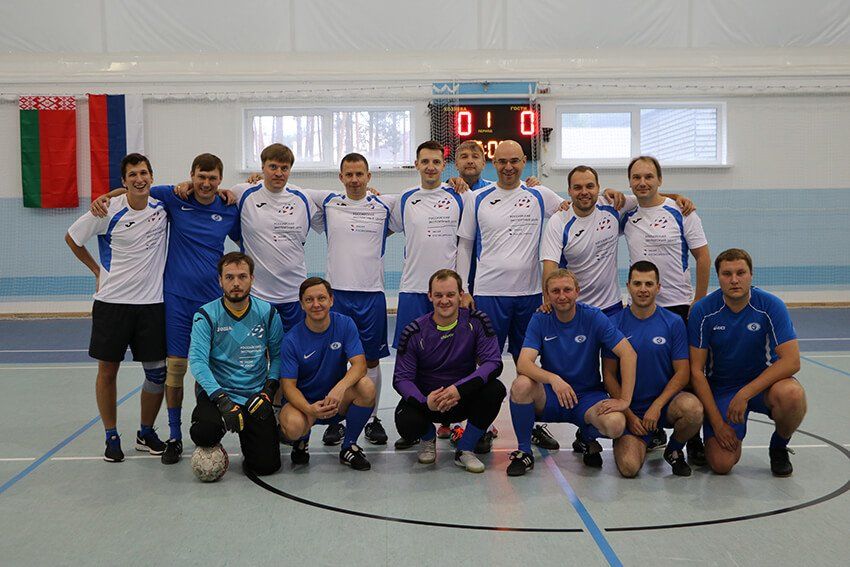