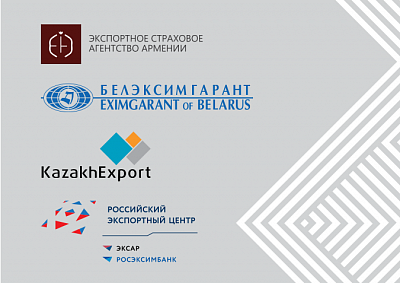 The meeting of the heads of export credit agencies of the countries of the Eurasian Economic Union with the participation of the Member of the Board (Minister) for Trade of the EEC Andrey Slepnev was held on July 13-14, 2022 in Moscow.

ECA leaders discussed the financial results for 2021, the interaction of reinsurance agencies, as well as the role of ECA in developing trade finance tools under the current restrictions.

The participants discussed the interaction between the EAEU agencies and the Eurasian Reinsurance Company, which would contribute to the diversification of the risks of national ECAs with the support of mutual trade, as well as when exporting to third countries.

The result was an agreement to resume meetings at the expert level in order to exchange experience in export credit insurance. The parties agreed to hold such a meeting in the autumn of 2022 on the basis of the ECA of Arme
наверх